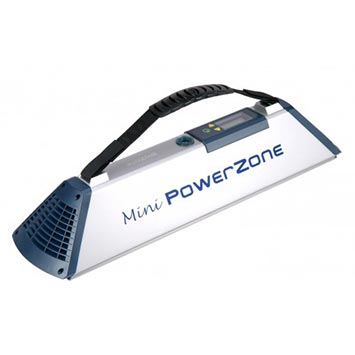 Covering up odors only leaves them to return later. Save time and costs when you eliminate odors at their source with PowerZone series. PowerZone destroys odor-causing bacteria to prevent them from ever returning. Improve your company's image and increase customer satisfaction by providing friendlier smelling sanitary environments. With PowerZone® you can remove odors from even the most demanding sites, quickly, to reduce turnover time in spaces such as hotel rooms, company vehicles and public spaces. Provide a friendlier smelling environment and improve customer loyalty with PowerZone.